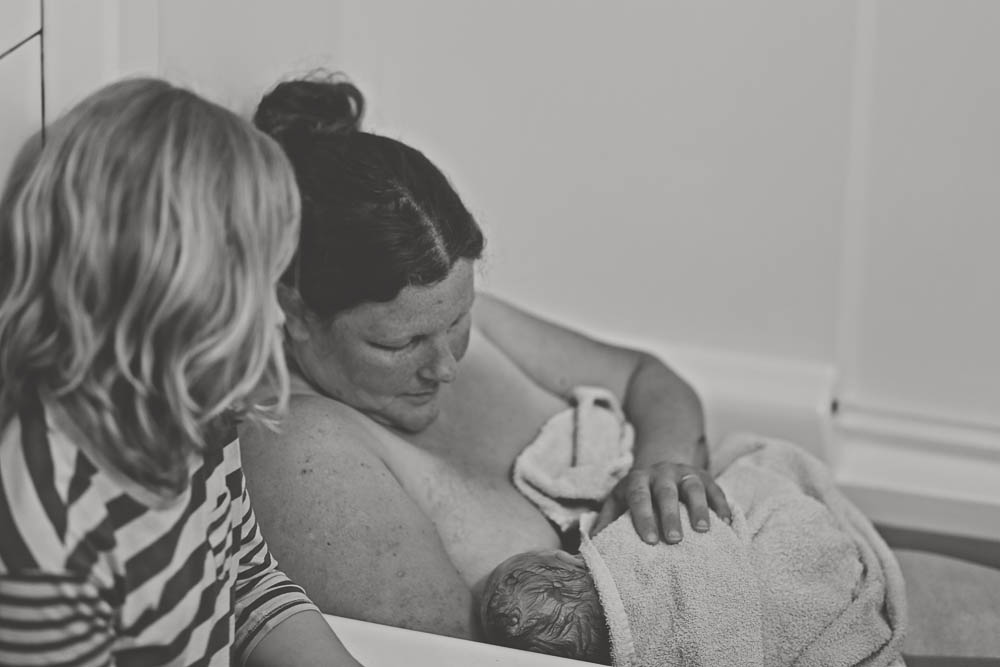 Of Catching Babies and Capturing Memories…

I have been so honored to be with my dear friend (and Uppyconsultant!) Brie for her last two births.

Brie just gave birth to her fourth baby after a few long weeks waiting for her birthing time to begin.  It had been day after day of start and stop contractions and she was at that point where she was starting to wonder if “the real thing” was ever going to kick off.  I decided to go check in on her thinking I would at least take my doula bags over and just see how she was feeling.

When I  arrived Brie was muttering about how mad she was going to be if things died down again. She walked into the bedroom where I was sitting on the foot of her bed.  Brie sat down on the birth ball and had two major contractions. I could tell that she was pushing.

“Brie, are you pushing?”

I tossed a soaker pad onto the floor and caught a baby with the next contraction!  Once I had them both settled comfortably on the floor Brie and her oldest daughter admired the new family member while excited papa Phil ran around turning off the hose that had only managed to get about a centimeter of water into the birthing pool- a reminder that babies definitely come in their own time!

I still feel a little glee thinking of the privilege and excitement of being with Brie as she gave birth but thinking back something funny occurred to me.  Birth work is in my blood. The women of my family have been midwives for many generations. I have attended home births with my mother since I was a child and later as a doula and student midwife.  I have always found working with birthing mothers natural and intuitive.  Catching a baby with midwives still twenty minutes away was not even a little bit stressful for me.  It all felt like second nature. The baby was pink and breathing, Brie was healthy.  I put them in the bathtub to wait for the placenta. (And the midwives who were still on their way!)

I was stressed about photography! I don’t remember when I paused to grab my camera but the pictures prove that I took only a second to pick it up. “ISO, aperture, shutter speed…where should I stand? Is this lighting ok? Oh man I didn’t even set the white balance!” Talking to a friend on the phone afterward and lamenting the difficulty of birth photography she pointed out to me that it was ludicrous to be calm about a spontaneous “unassisted” birth and stressed about a camera.

I really wanted Brie to have lovely photos to remember her birth.  Photography is a new skill for me, it does not come naturally. I still need a lot of practice with my new camera but I think I captured some important moments for Brie and her family. Whether or not they’re perfect I know they will be treasured for years to come just as I will treasure being part of Brie and Phil’s family at their most miraculous beginnings.

Now without further ado here are a couple of the photos I managed to take of new baby Pipin entering the world! 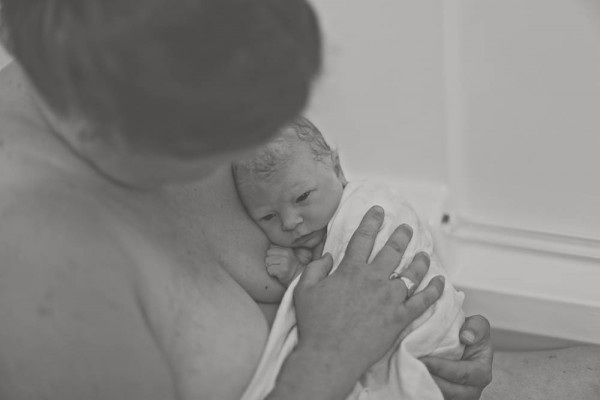 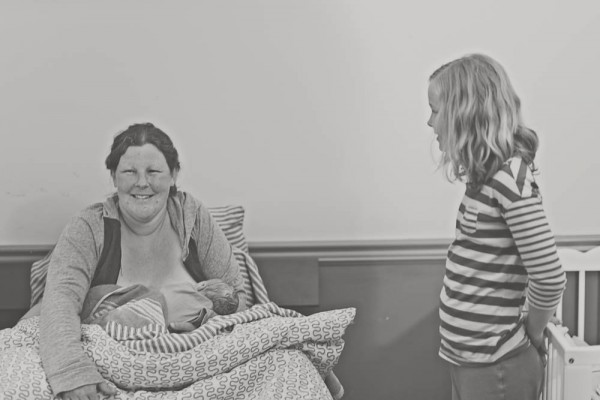 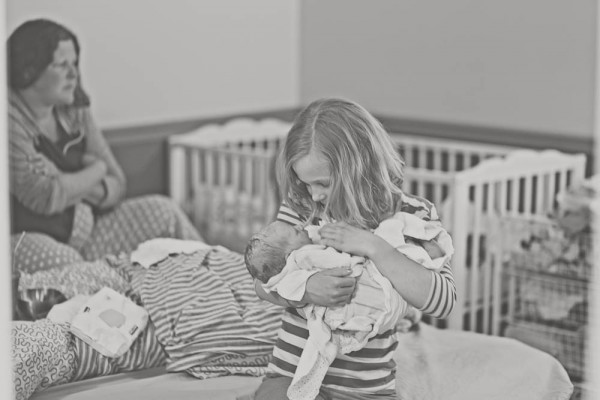 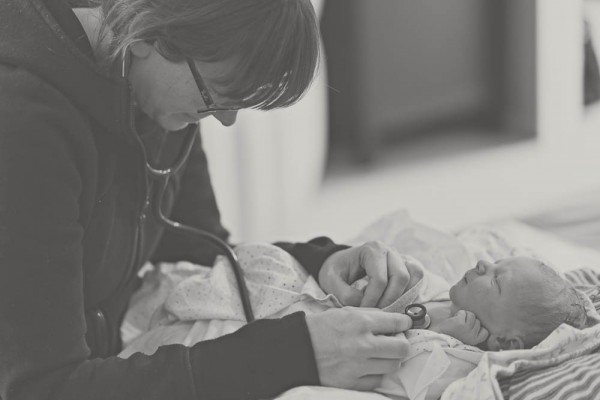 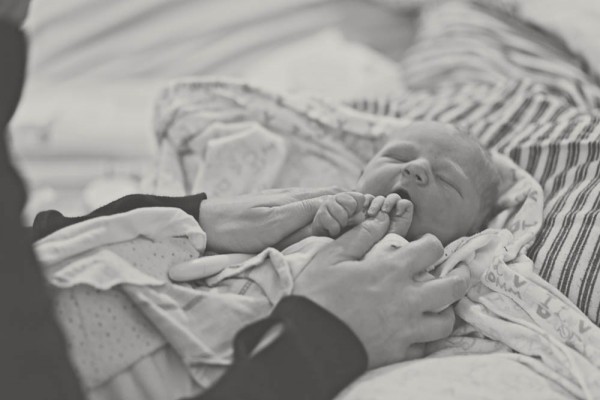