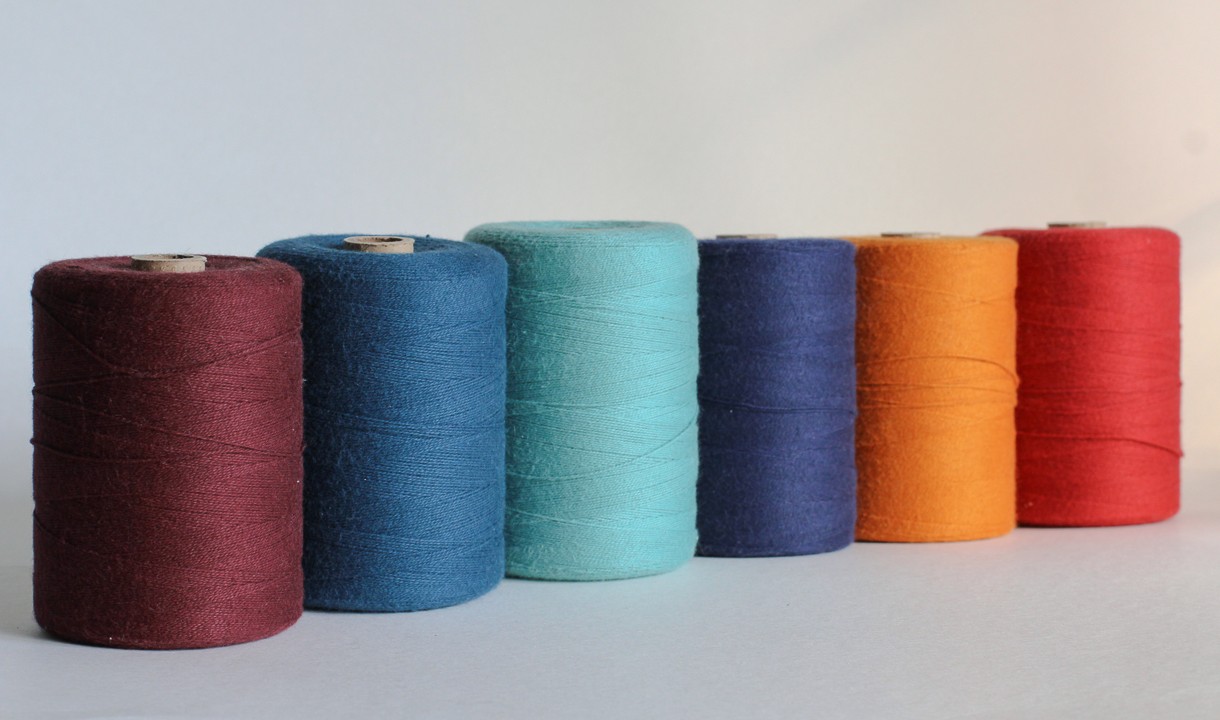 You know how siblings can look alike but different at the same time? Or they might both have the same deep blue eyes but one child is glued to a book while his sister never leaves the soccer field? It’s pretty cool how differently the same genes can combine in multiple ways.  We thought about this in the context of colours.  You can take the same set of colours and get so many different designs and patterns out of them! So instead of just taking the colours and making one wrap and being done with it we had a thought. What if we tried to interpret the same palette in multiple ways? Well that’s just what we’ve done! Introducing Uppymama Palettes. Now if your favourite colours come up you don’t just have one chance at it but multiple wraps featuring the same palette of colours.

Our first palette is a set of four. The same six colours played out in different forms. We’re calling it Uppymama Market and we’re thrilled with how they turned out. We took four toddlers to a farmer’s market in these beauties and nothing was destroyed or knocked over. One even fell asleep. That’s a testament to the power of the wrap and shows that babywearing doesn’t end when your child takes their first steps. Sometimes they still need a lift! You’ll be seeing more of these four beautiful wraps in detail over the coming weeks but here’s a sneak peek of the four in action. 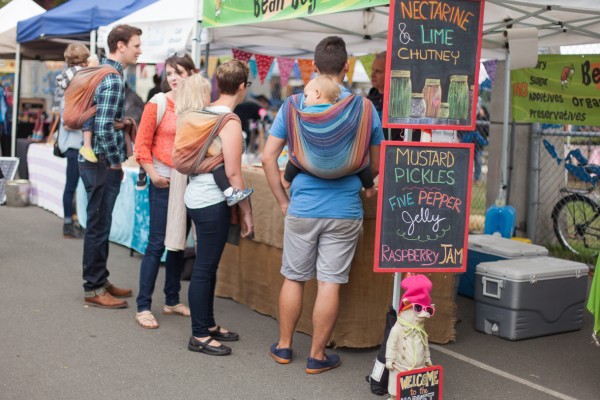 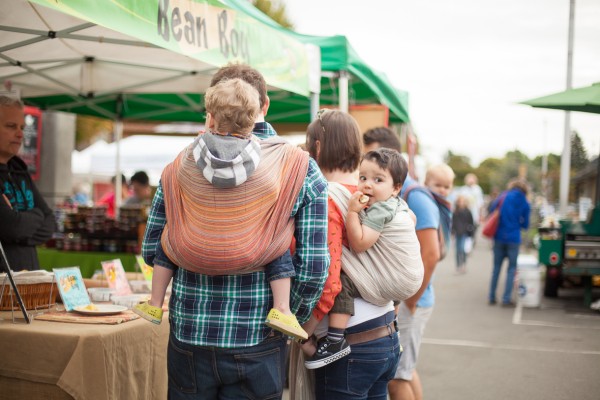 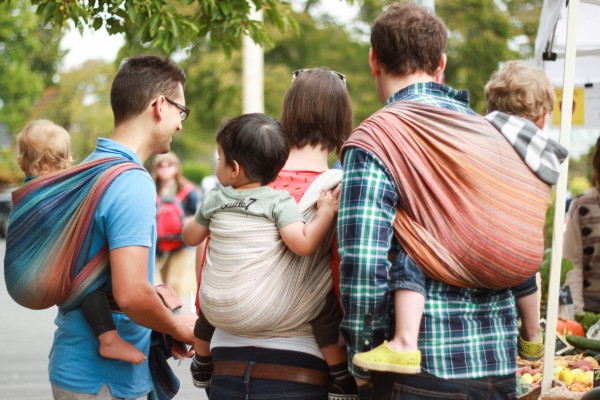 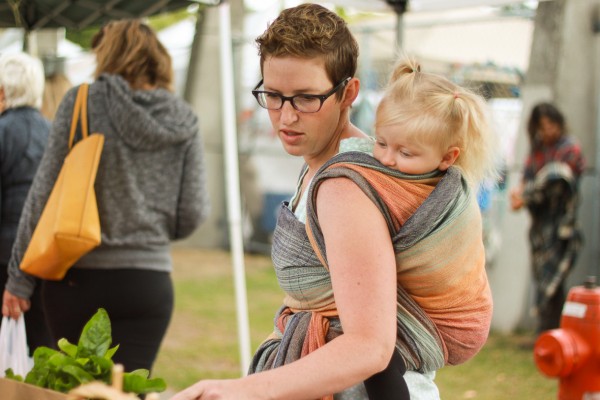 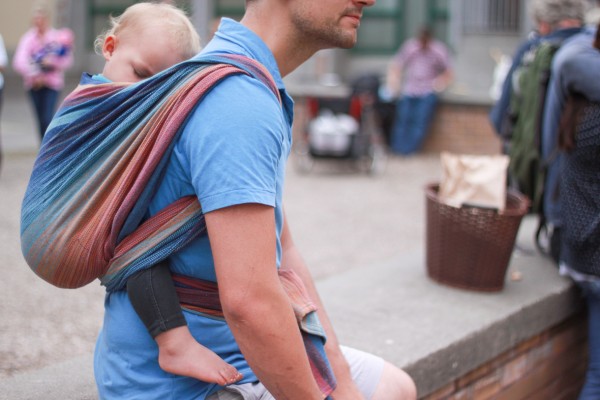 « Autumn is approaching! / Uppymama’s got Moxie! »

« Autumn is approaching! / Uppymama’s got Moxie! »